The buzz around the just-revealed new Mahindra Scorpio-N is strong. In an all-new avatar, the Scorpio successor gets the ‘N’ suffix, but things do not come to an end just at the suffix itself. Yes! There’s a lot more that the next-gen avatar of the SUV will come with. Thanks to the spy shots and internet leaks, much is revealed about the Mahindra’s upcoming SUV. While the launch is slated for June 27, the Mahindra Scorpio-N already has a lot of fans waiting to put their money on it. This time around, we tell you about the top 5 things that you don’t know about the upcoming 2022 Mahindra Scorpio-N.

The panoramic sunroof is the most hyped-up feature today. It would have been a deal-breaker for a host of prospective buyers if Mahindra wasn’t keen on offering it on the upcoming Scorpio-N. Thankfully, it gets one, and it looks quite large in the pictures. 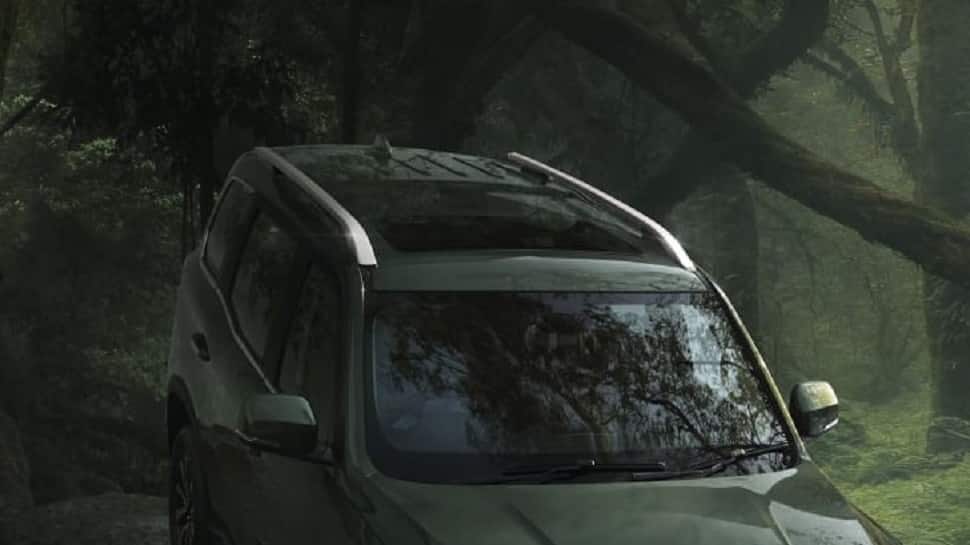 The new images of the Mahindra Scorpio-N do confirm the presence of a front camera beneath the new Twin Peaks logo. As the feature is already available on the top-spec trims of the XUV700, Mahindra will also aid the Scorpio-N with this nifty tech.

Like the Mahindra XUV700, the Scorpio-N will also feature dual-zone climate control. The spy images have been generous at revealing this detail. Talking about this feature, it offers individual temperature settings to the front-row occupants. 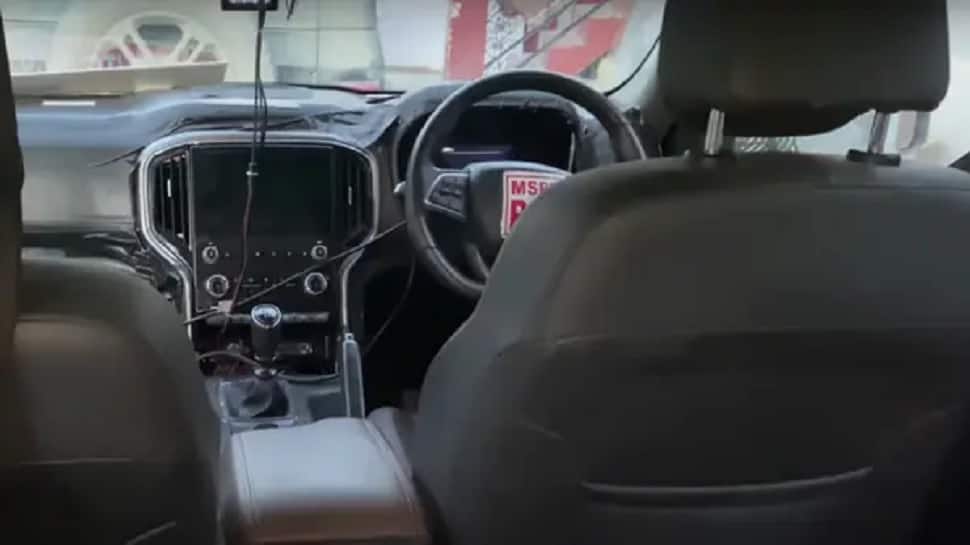 On the 2022 Mahindra Scorpio-N, the homegrown brand has chosen to go with an all-LED lighting setup. The front end features twin-pod LED projector headlamps with dynamic-swipe turn indicators. In fact, the fog lamps are an all-LED affair as well. 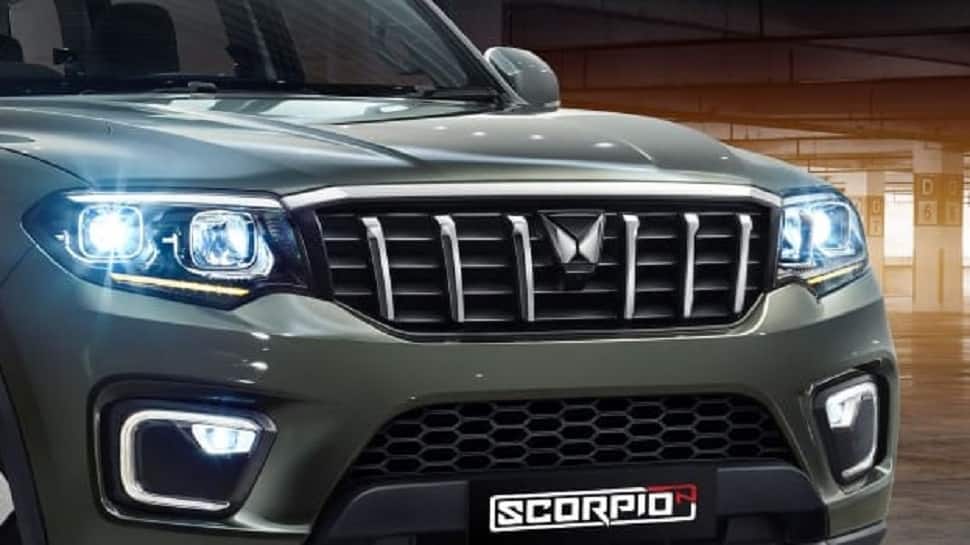 Following the footsteps of the Mahindra Thar won’t actually be a tough job on the Mahindra Scorpio-N. The forthcoming SUV is reported to be sold with the option of a 4×4 drivetrain with the turbo-petrol motor as well. The drivetrain will include a transfer case, low-ratio gearbox, and locking rear differential.