Are Bengal tigers reviving hope that the ‘Tiger Corridor’ in Andhra Pradesh in alive?- Mrit News

Within six months, the movements of two live tigers were captured in two locations through camera traps

Within six months, the movements of two live tigers were captured in two locations through camera traps

A three-year-old adult male Royal Bengal Tiger ( Panthera tigris tigris) was sighted through camera traps along the Polavaram project left main canal in the erstwhile East Godavari district on the nights of May 27 and 28, reviving hopes that the forgotten ‘Tiger Corridor’ exists. The Corridor is situated in Andhra Pradesh, along its tri-State borders.

Since March, the Andhra Pradesh State government was on a mission to trace the presence of the tiger, whose movements were reported by the local communities in S. Kota Mandal in Vizianagaram District and Narsipatnam in Visakha agency. 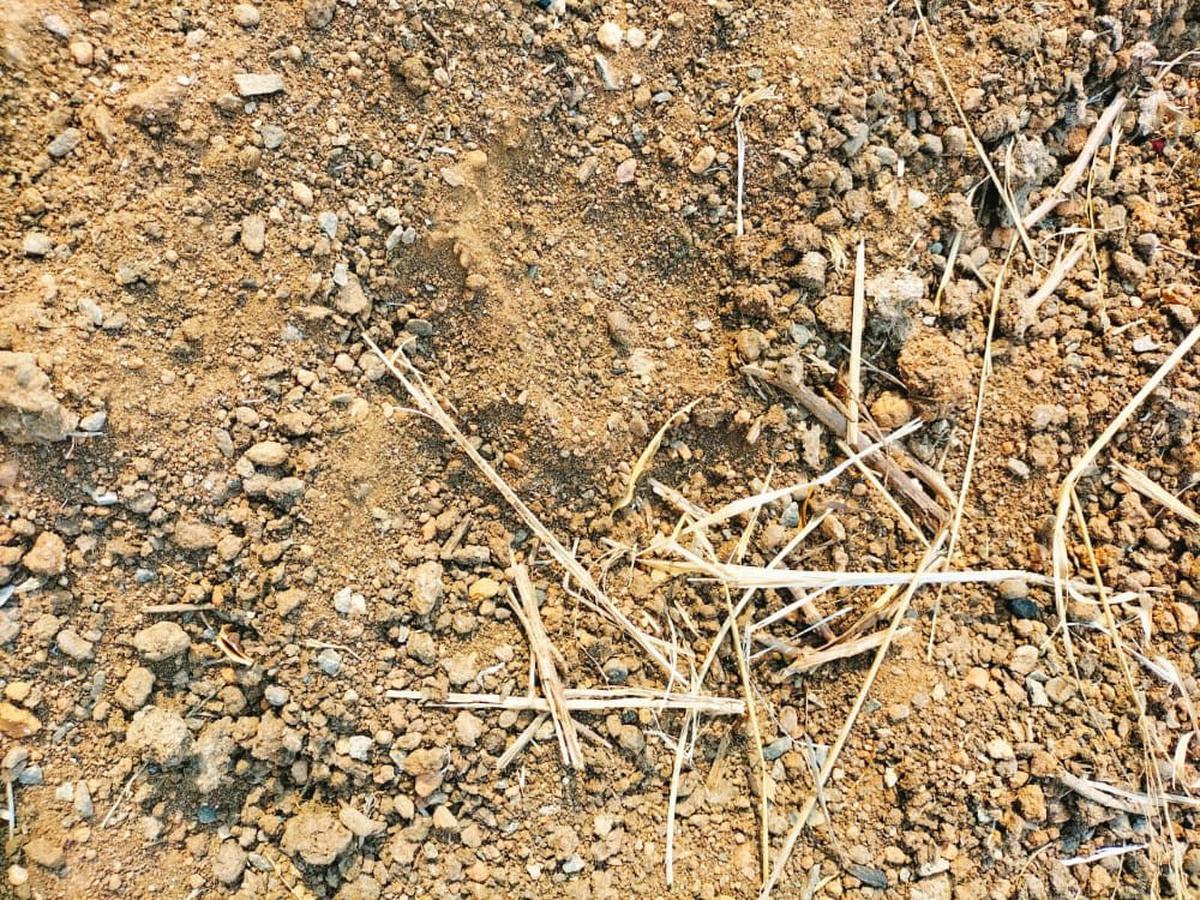 A tiger’s pug mark recorded by the forest staff in Narsipatnam forest cover in Visakha agency in early May of this year.
| Photo Credit: Special Arrangement

“We are yet to ascertain whether the pug marks recorded in Visakhapatnam and Vizianagaram districts belong to the tiger that was sighted along the Polavaram project canal”, Divisional Forest Officer (Wildlife-Rajamundry) C. Selvam told The Hindu.

“Given the evidence and route of the tiger movements and its presence, the forest cover between Vizianagaram and erstwhile East Godavari agency is arguably part of the ‘Tiger Corridor’ in Andhra Pradesh. The tiger (sighted along the Polavaram left main canal) spotted on May 27 and 28 might have come from from the North Andhra region”, Imran Siddiqui told The Hindu. Mr. Imran is founder of Hyderabad Tiger Conservation Society (HyTiCoS), an external expert on tigers in Andhra and Telangana States.

“The route, beginning from Odisha, Northern Andhra and Godavari up to Papikonda National Park (PNP), was once a corridor of the tiger that flourished in the forests. Slowly, the tiger corridor was forgotten with the changes in the landscape in recent decades”, added Mr. Imran.

Last Christmas, a tiger was sighted through the camera traps in the Papikonda National Park. Since then, the movements and presence of the tiger were recorded with all the evidence along the stretch of nearly 200-250 kilometres corridor between Andhra’s Odisha border in Vizianagaram to Odisha-Chhattisgarh borders in the erstwhile East Godavari agency. 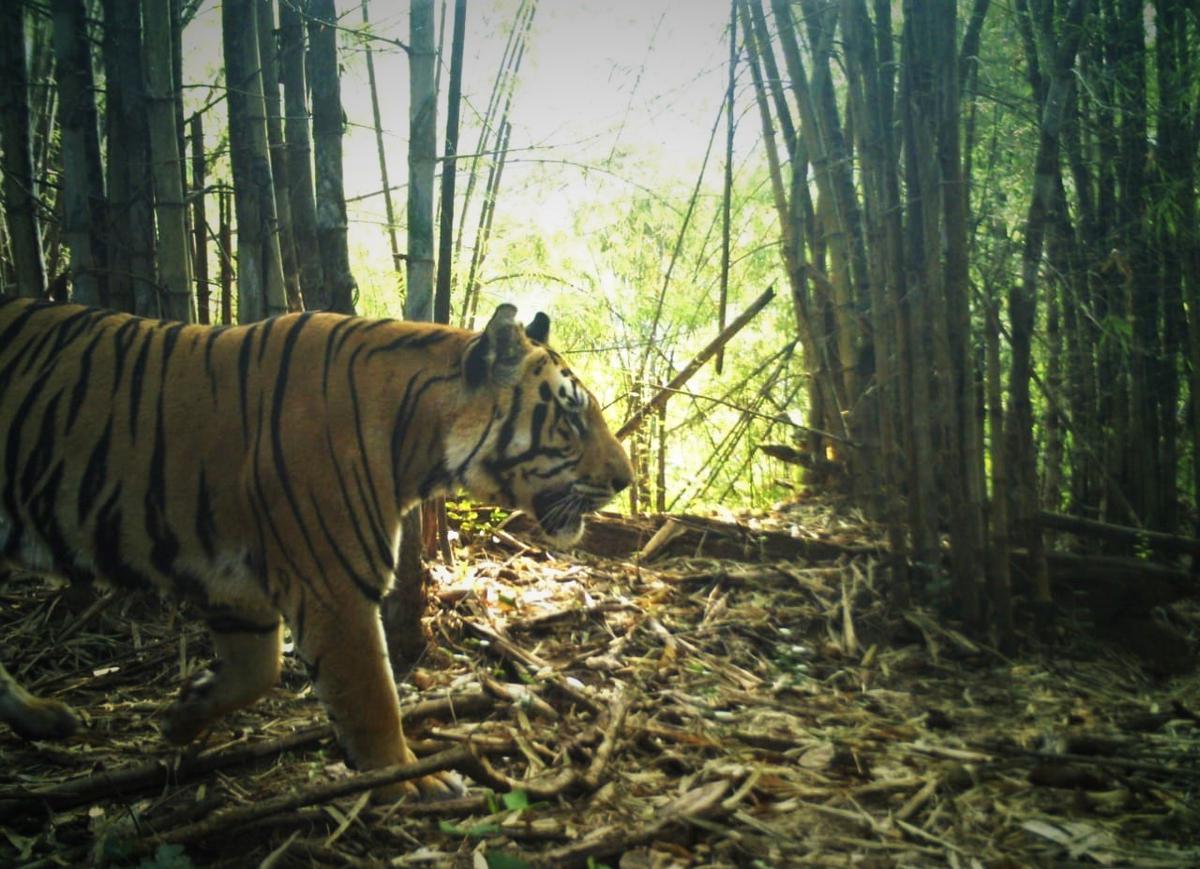 Tiger healthy; soon to be tranquilised

The tiger sighted along the Polavaram project canal appears very healthy and moving quickly in search of prey. It had made three cattle kills in the same area within three weeks. “The tiger is presently nearly 10 km away from the Rajamundry-Visakhapatnam highway at Prathipadu. It is 35 km away from entering the PNP. We are trying to disturb its movements towards the highway end and preventing vehicular movements towards the national park end”, added Mr. Selvam.

Mr. Selvam and Veterinary Surgeon Dr. A. Phaneendra told The Hindu that preparations were on to tranquilise the tiger for safe rehabilitation if it makes further move towards the highway direction.