Subhas Sarkar and Jagannath Sarkar are accused in connection with irregularities in recruitments to AIIMS, Kalyani

Subhas Sarkar and Jagannath Sarkar are accused in connection with irregularities in recruitments to AIIMS, Kalyani

The Criminal Investigation Department (CID) of West Bengal Police has registered a first information report (FIR) against two Bharatiya Janata Party (BJP) Members of Parliament — Subhas Sarkar and Jagannath Sarkar — in connection with irregularities in recruitments to the All India Institute of Medical Sciences (AIIMS), Kalyani. The institute is located in the State’s Nadia district.

Charges named in the FIR are under Sections 420 (cheating), 406 (criminal breach of trust), 120B (criminal conspiracy), and 34 (acts done by several persons in furtherance of common intention) of the Indian Penal Code, and under Sections of the Prevention of Corruption Act. 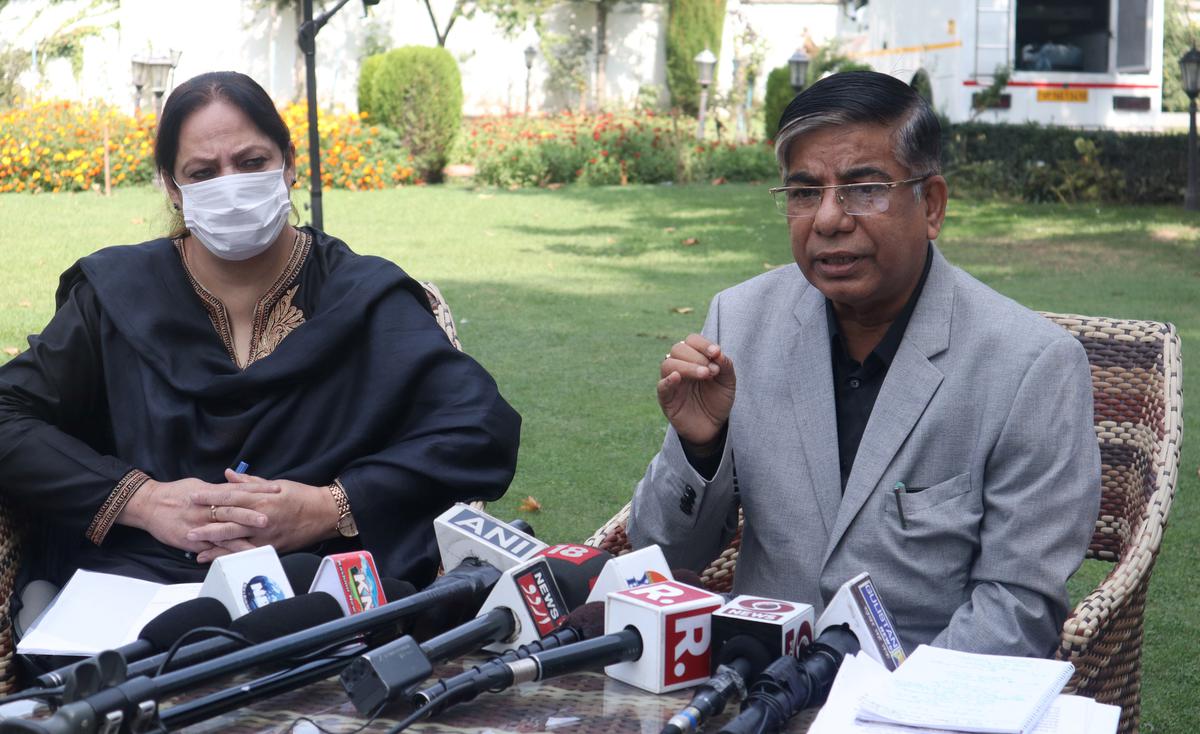 The police have lodged the FIR on the basis of a complaint filed by one Sariful Islam, who has alleged that the accused misused their position to help appoint people.  Niladri Sekhar Dana, BJP’s MLA from Bankura, is also named in the FIR. The development has triggered a war of words between the BJP and the ruling Trinamool Congress (TMC).  BJP MP Jagannath Sarkar said that the Trinamool Congress leadership has forced the police to file the FIR since its own party leaders were caught up in the recruitment West Bengal School Service Commission (WBSSC) scam. TMC leaders said that the corruption at AIIMS Kaylani is a separate matter and has nothing to do with the WBSSC recruitment scam. The Central Bureau of Investigation (CBI) has lodged four FIRs in the WBSSC recruitment scam and two Ministers have been questioned.

In another development, the TMC’s Birbhum district president Anubrata Mondal was questioned by the CBI in a matter involving post poll violence. Mr. Mondal had earlier appeared before the agency in connection with a cattle smuggling scam.