The escalation of input costs is emerging as a new challenge for farm sector which has time and again reeled under distress in Karnataka. While several sectors are hit by inflation, impact on agriculture and allied sectors has been severe mainly because of “imperfect market”, say experts.

For example, while mango farmers thought that they would get remunerative prices this time due to short supply marked by decrease in yield by over 50%, they were in for a shock when traders slashed the procurement prices by 75% of the prevailing level. Added to it, they rejected several consignments citing diseases associated with untimely rains that affected the fruit quality. 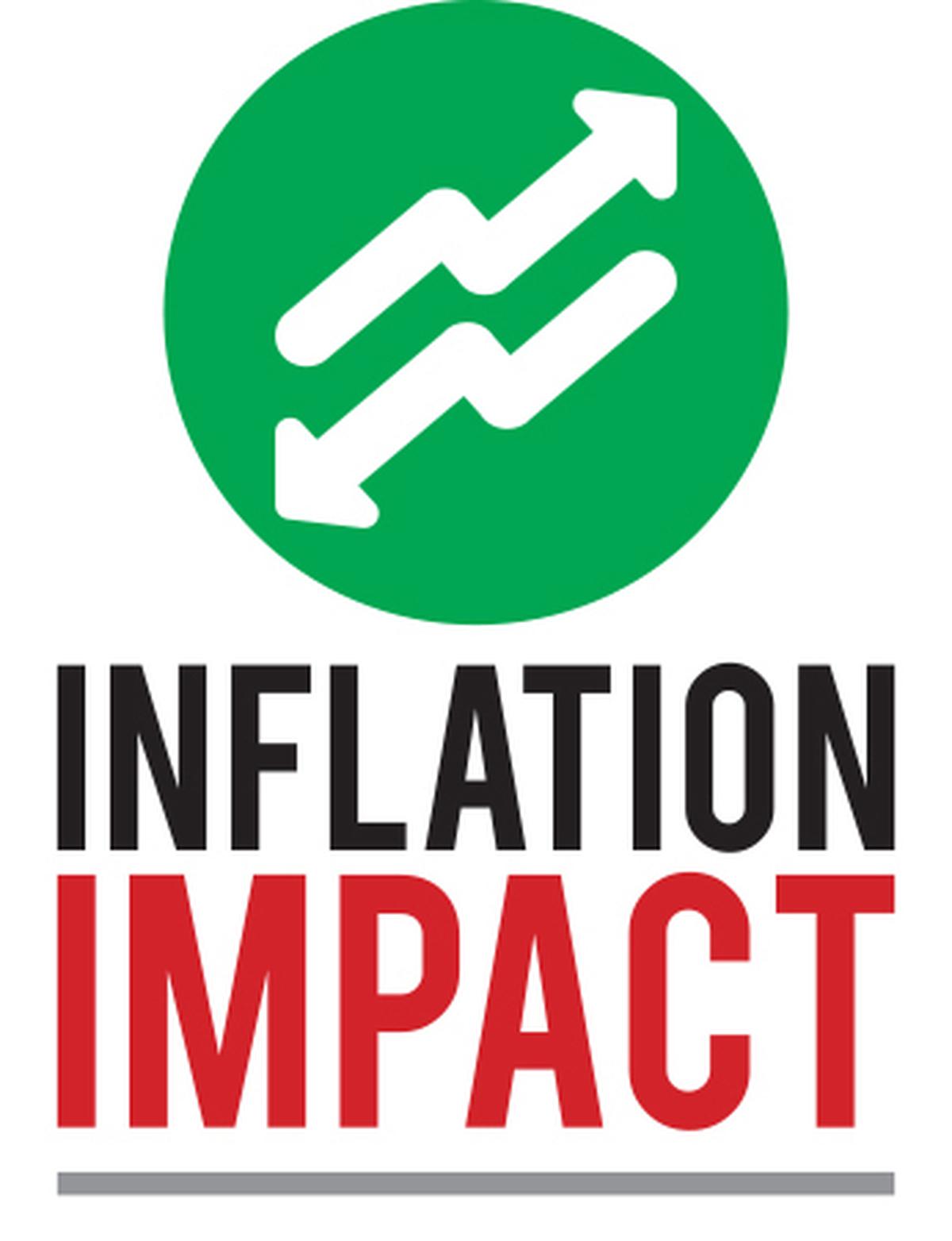 Similar is the case of thousands of farmers who grew ragi, but could not sell it to government procurement centres due to inadequate quota fixed by the authorities. Naveen, a farmer from Ramanagaram taluk, has spent over ₹30,000 to cultivate ragi on about 1.5 acres, felt the pinch of cost escalation when the mechanised harvest made a deep hole in his pocket, thanks to spiraling fuel prices. The rain too played a spoil sport as that reduced the yield and spoilt the quality of hay from ragi straw. Though he has managed to harvest about 8 quintals of ragi, the scenario was not encouraging. As against the MSP of ₹3,370 declared by the government, he could sell his produce only at ₹2,100 a quintal to a trader as the ragi procurement by the government had been suspended then.

He blames his losses on sharp increase in production cost that mainly includes increase in land tilling charges that have shot up by about 30% and that of a few fertilisers which have gone up sharply, increase in sowing seed costs and labour charges. The scenario is more or less similar for cultivation of all the crops.

Karnataka Sugarcane Growers Association Chairman Kuruburu Shanthakumar points out that Fair and Remunerative Prices (FRP) for sugarcane have been increased by a mere ₹50 from ₹ 2,850 in the last two years. At the same time, just the harvesting and transport cost of sugarcane has increased by about ₹ 300 to 500 a tonne.

Coffee Planter K.B. Somanna from K. Badaga village of Kutta in Kodagu district says though there is slight increase in coffee prices now due to reduction in yield in Brazil, the benefit would not reach many growers as most of the coffee yield has already been sold. Even the present level of increase in coffee would not help get sizeable profits as there is a sharp increase in production and maintenance costs.

Agri economist and former chairman of Karnataka Agriculture Prices Commission Chairman Dr. T. N. Prakash Kammaradi points out that issues like increase in production cost are bound to affect the delicate economic balance in farm and allied sectors due to market imperfection as payment by consumers is not passed onto producers in sizeable quantum.

Mr. Shanthakumar demands that a special meeting of farmers and experts should be convened by Chief Minister Basavaraj Bommai to discuss ways and means of insulating farm sector from cost escalation and price-crash phenomenon.

“The government as well as stake holders have initiated some or other form of remedial measures to strengthen various sectors in the post COVID-19 period. But such an effort has not been made with respect to farm sector,” he pointed out. He cautioned that failure to take up remedial measure would not only push the sector into distress, but also affect food production.