Bommalingappa has been taking care of 1,200 neem trees that he planted near Nayakanahatti

Bommalingappa has been taking care of 1,200 neem trees that he planted near Nayakanahatti

Hundreds of people from different parts of central Karnataka take out a padayatra to Nayakanahatti in Challakere taluk of Chitradurga district for the annual car festival of deity Thippeswamy. The festival is normally held in March, when the mercury levels are high.

A few kilometres ahead of their destination, the devotees are greeted by lush neem trees on either side of the road that connects Mushtur-Nayakanahatti-Challakere. Regular travellers know that it was K.O. Bommalingappa, a retired forest guard, who planted the neem saplings while he was in service, and took care of them all these years. 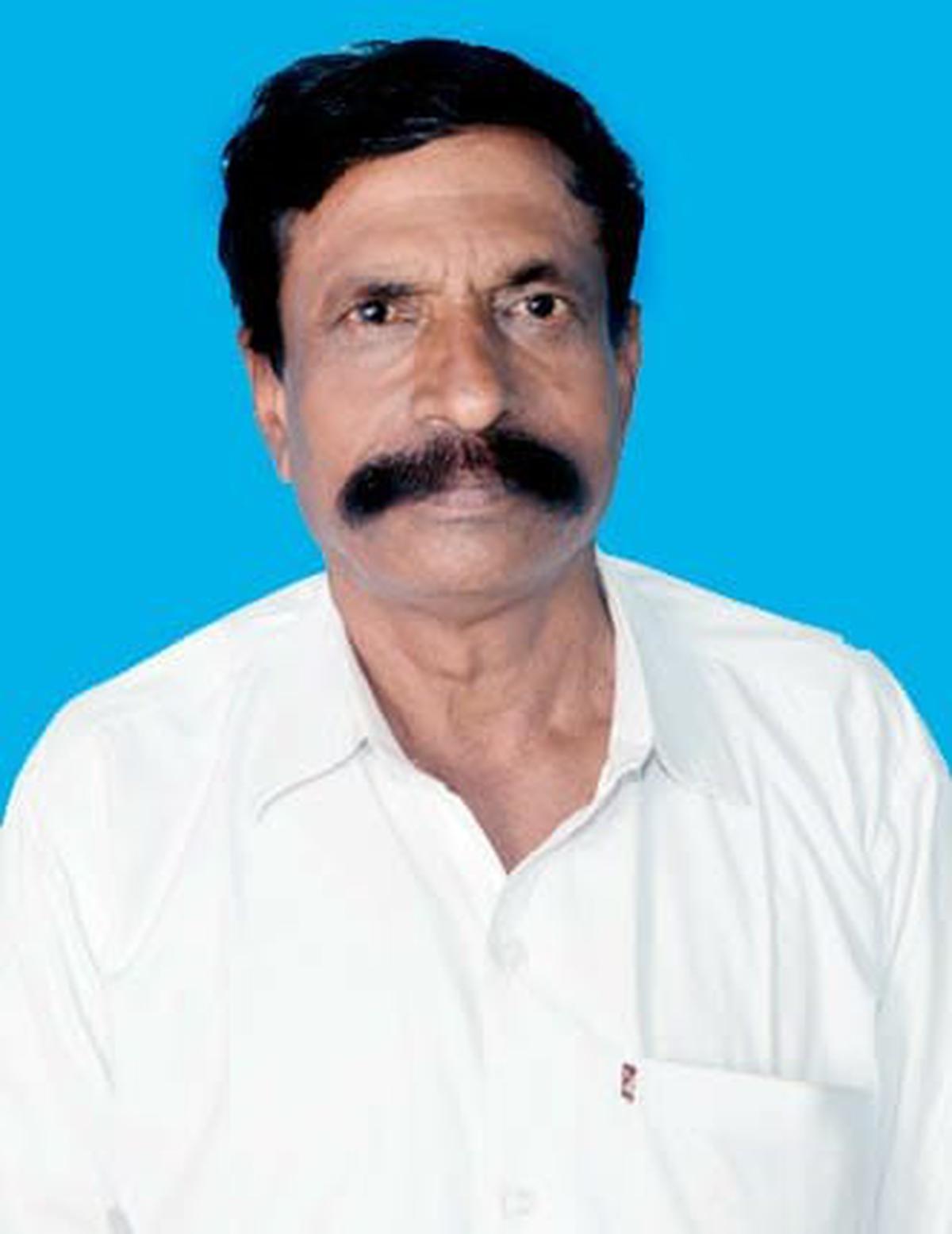 Mr. Bommalingappa, 66, got into the Forest Department in 1989 as a watcher. He served the department for about 28 years, before retiring in 2017. In his long service, he has planted thousands of saplings wherever he was posted. “When I joined the service, senior officers had told me about the importance of roadside plantation. I have served in parts of Jagalur, Holalkere, and Challakere taluks. All along, with my service, I have planted thousands of plants. Whenever I go to these places, I feel proud looking at how well the trees have grown,” Mr. Bommalingappa told The Hindu.

Mr. Bommalingappa has been taking special care of the 1,200 neem trees that he planted near Nayakanahatti. When he was posted at Jajur in Challakere taluk in 2001-02, he planted 1,209 saplings of neem along about 5.5-km stretch of the road. “I came back to Challakere taluk again in 2009 and continued to look after these plants. Now I am retired, but continue to keep a watch on them, as one of my relatives has got land nearby and handed it over to me for cultivation,” he said. When asked why he chose neem saplings, he said they are good for shade and also carry high value when grown well.

Mr. Bommalingappa stays at Nayakanahatti with his wife, Chelumakka. His two daughters are teachers and his son is a software engineer in Bengaluru. He is quite popular in the villages around Nayakanahatti for his afforestation activity. “He is a household name in our region,” said K.M. Shivaswamy, a resident of Nayakanahatti and president of Chitradurga district unit of Kannada Sahitya Parishat.

INLD rally | There is no fight between Hindus and Muslims; BJP wants to create disturbances, says Nitish – Mrit News

INLD rally | There is no fight between Hindus and Muslims; BJP wants to create disturbances, says Nitish – Mrit News