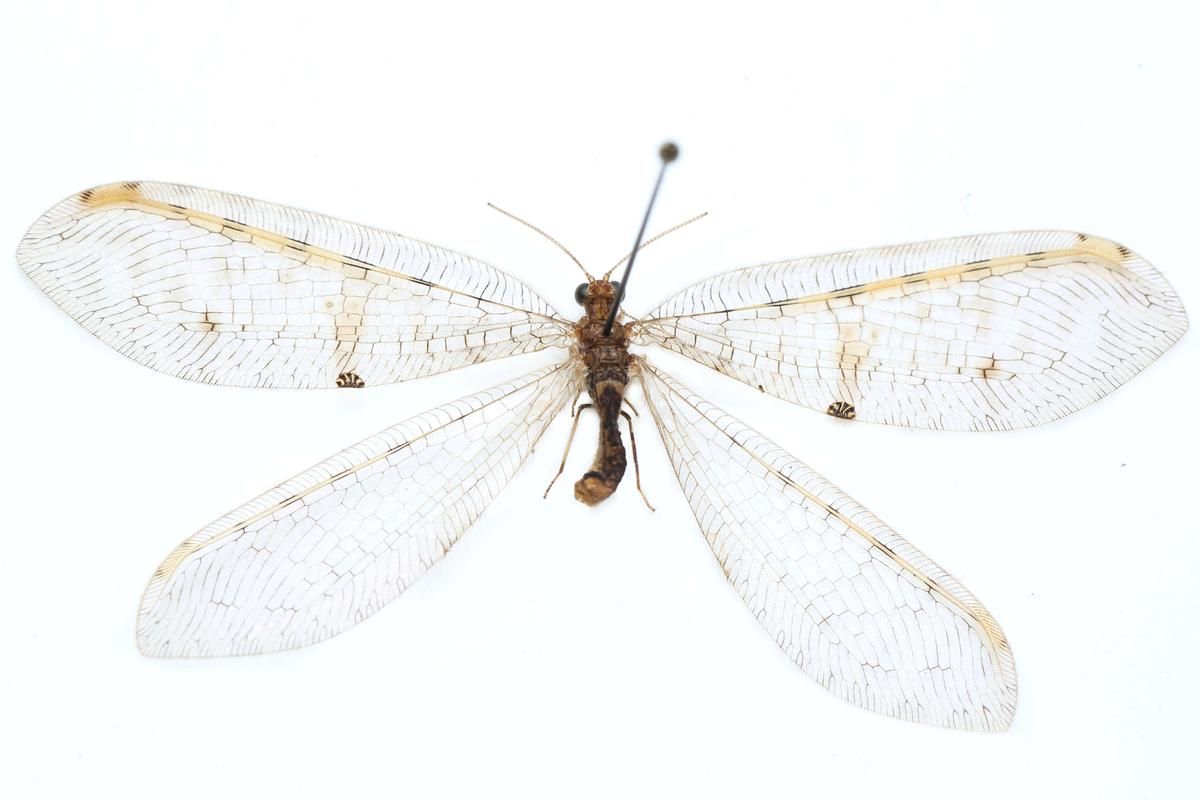 A research team of the Shadpada Entomology Research Lab (SERL) of Christ College Irinjalakuda, has found a rare species of Osmylidae or lance lacewing from Janakikadu in Kozhikode district.

The species Spilosmylus tuberculatus has been discovered for the first time in the Western Ghats. Also this forms the first record of Osmylidae family (lance lacewing) in the Western Ghats, say doctoral scholar Suryanarayanan T. B. and research supervisor Bijoy C., Assistant Professor at the college.

The findings were published in the recent issue of the international scientific journal Taprobanica. Spilosmylus tuberculatus has been reported from other regions of India such as Balaghat (Madhya Pradesh), Assam, Andaman Islands, and Maharashtra. The research was conducted with financial assistance from the Council of Scientific and Industrial Research.

The climatic zones of the Western Ghats are conducive to the survival of lance lacewings. A detailed study of this group in the region will be likely to reveal new species and new distributional records, the researchers pointed out.