James Corden is famous for his carpool karaoke skills, which he has demonstrated brilliantly with celebrities like Justin Bieber, LeBron James, Nick Jonas and many others. However, when he gets Tom Cruise on The Late Late Show, things are not so easy for him. Recently, Tom Cruise was on Corden’s show to promote his new movie Top Gun: Maverick, giving him rides on small aircraft. Since it’s an aviation-based movie, it has sparked a conversation about the actor’s aviation skills, which has brought forth the fact that the actor is also a skilled pilot capable of flying everything from fighter jets to helicopters.

Based on his answers to several questions on a youtube channel, Wired, in 2017, Tom Cruise is one of the most skilled actors in Hollywood, in Indian terms, he probably is a ‘Sharma Ji ka ladka.’ However, coming to his skills as an aviator, in the movie Top Gun: Maverick, it’s not the first time Tom Cruise is flying planes, though it is probably his first-time flying fighter jets. Long before the latest Hollywood movie was in discussions, the actor had revealed that he is a multi-engine instrument-rated commercial pilot, which means he is qualified to fly as pilot-in-command of aircraft with more than one engine. 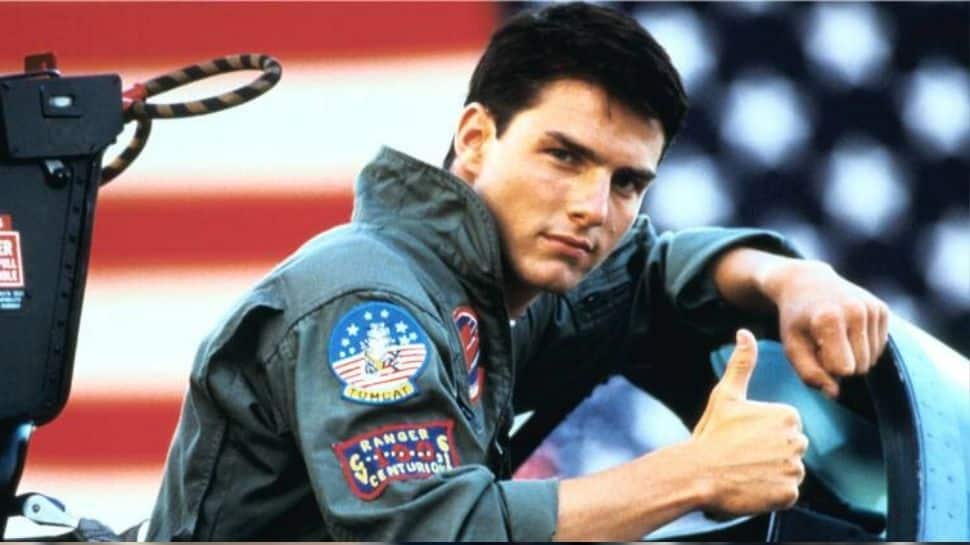 Moving on, in the movie Top Gun: Maverick’s trailer Tom Cruise can be flying an F-18 Super Hornet fighter jet, which was one of the most capable fighter jets that have been part of the US Navy’s fleet until 2019. However, the skills to fly a fighter jet do not come easy. But, for the actor, this was not his first time interacting with a fighter jet. For the movie Top Gun, he learned to fly such military-grade jets, starting with the F-14.

Other than the Top Gun series, Tom Cruise has been flying and doing stunts on a plane in multiple movies. The most notable of which has to be the scene from the movie Mission: Impossible- Rogue Nation in which Ethan Hunt is left hanging from a plane. The other scene that comes to mind is the scene from The Mummy in which the characters can are falling out of planes.