New Delhi: Hero MotoCorp’s entry-level commuter motorcycle Splendor took the pole position yet again in the top 10 two-wheelers sold in February 2021, owing to the upward sales trend in the rural market. According to the latest data released by the Society of Indian Automobile Manufacturers (SIAM), Splendor sales increased 14.98% to 247,422 units in February 2021 compared to 215,196 units in the same month last year. Honda Activa which was the top-selling two-wheeler model in February 2020 slipped to the second position last month. The scooter clocked sales of 209,389 units in February as against 222,961 units in the corresponding month last year, a drop of 6.09%. While there has always been a fight between Activa and Splendor for the numero uno position, Splendor has been able to take the lead for many months and the volume gap between the two has substantially increased. 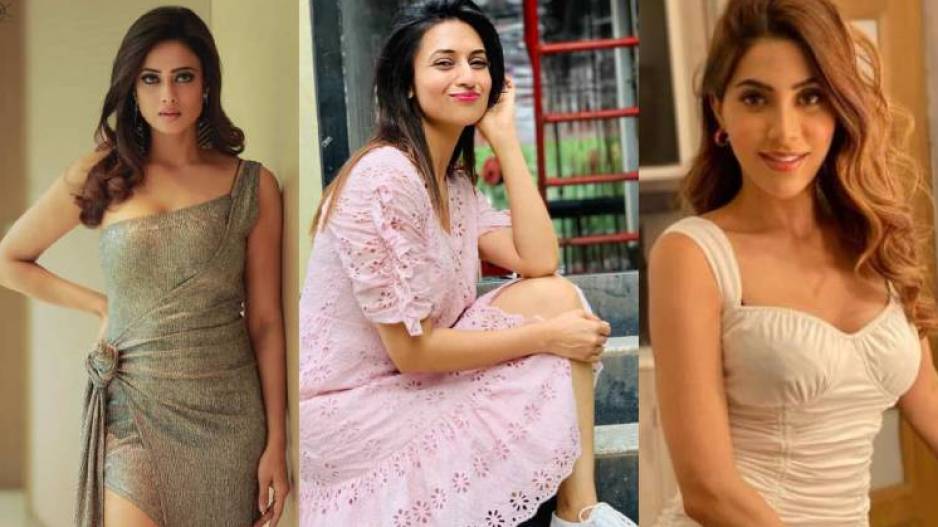 Hosted by filmmaker Rohit Shetty, season 11 will be even more interesting as telly’s... The Ford Endeavour is the only potent challenger to the dominating Toyota Fortuner... 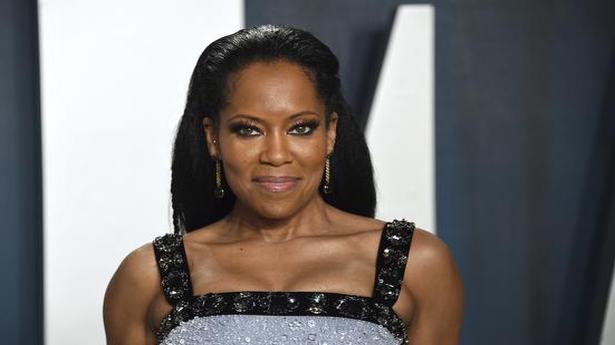 Kia is on a roll in India. With the launch of the all-new Seltos, Kia started very... 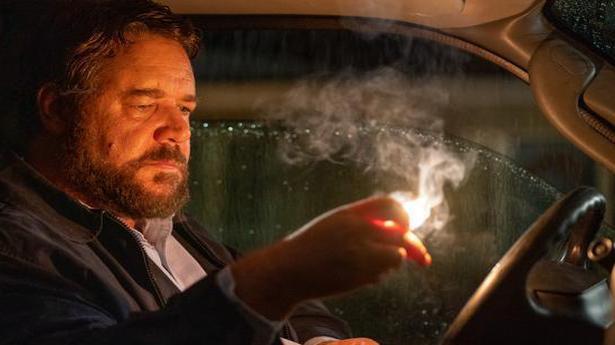 Russell Crowe has lots of fun growling, sneering and bashing heads in as an unstable... 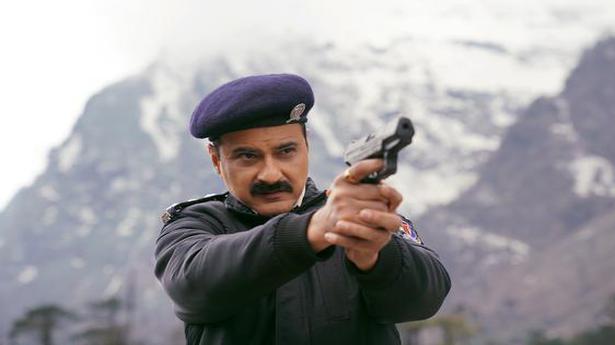 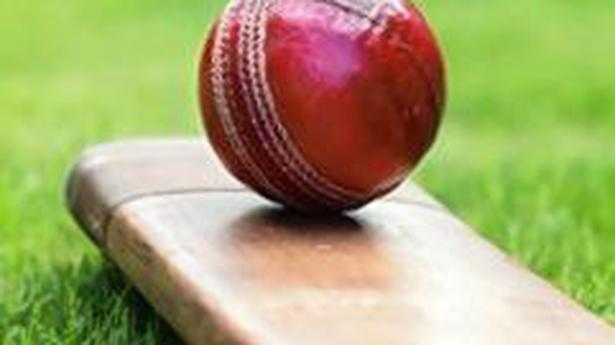 MCC rejects Bamboo bats, says it will be illegal

The Guardians of the Laws of Cricket, however, said they will deliberate on the... 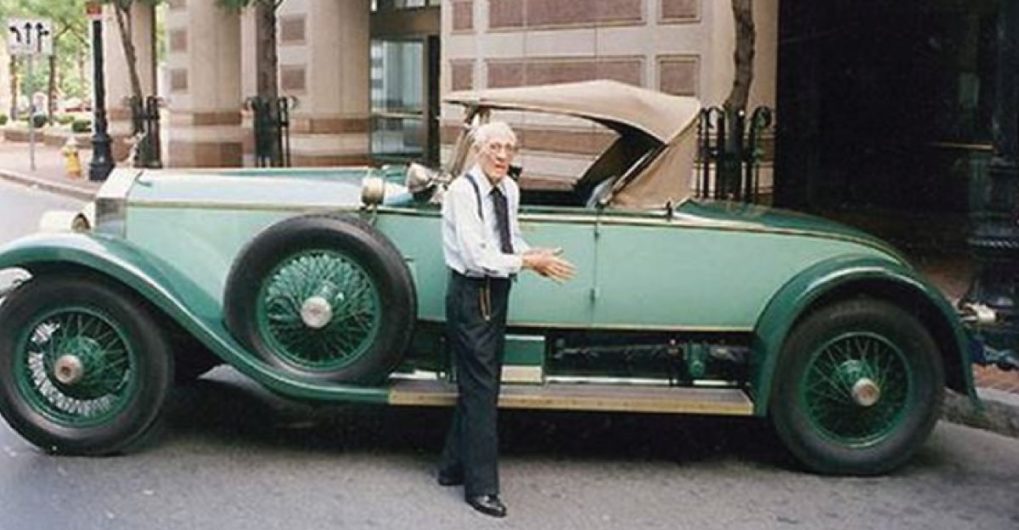 Rolls Royce is a name that doesn’t need any introduction. It resonates with everyone...