The sub-4m compact SUV space is one of the biggest pies in the Indian automotive industry, and all carmakers want to have a fair share of this pudding. Hence, there are a host of compact SUVs on sale in the country. Since the Indian audience is not easy to understand, only a handful of products do well and top the sales chart. In the month of April this year, SUVs remained the second-favourite bodystyle in the Indian market after hatchbacks. Therefore, here’s a list of the top 5 best-selling compact SUVs in India.

Tata Nexon is the best-selling SUV in the country! The indigenous compact SUV clocked sales of 13,471 units in April this year. In comparison to the corresponding month last year, it posted a YoY increase of a whopping 94 per cent. The Nexon is available with two engine choices – 1.2L turbo-petrol and 1.5L diesel. Both the engines can be mated to either a 6-speed MT or a 6-speed AMT. 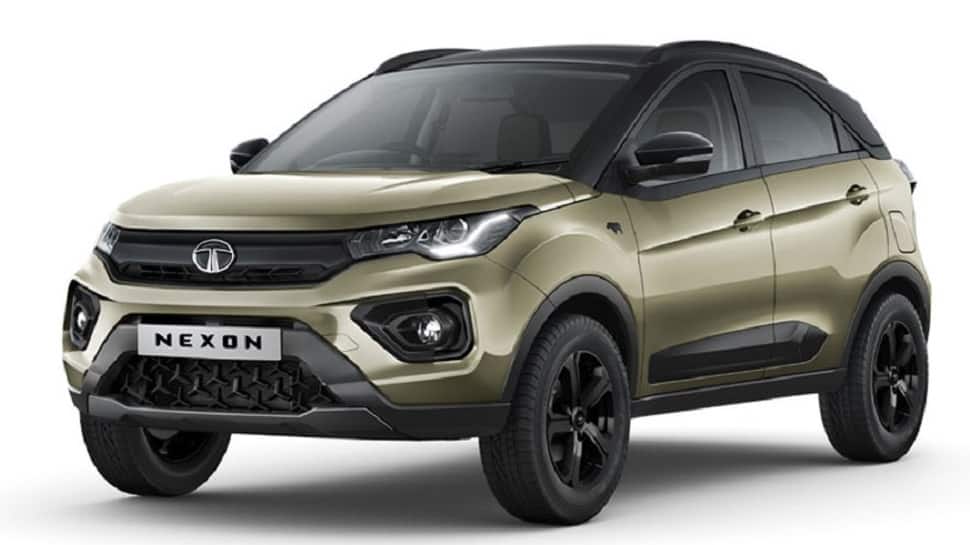 The country’s largest automaker – Maruti Suzuki, is participating in the compact SUV race with the Vitara Brezza. With its reliable 1.5L petrol motor and butch styling, the Maruti Suzuki Vitara Brezza could manage sales of 11,764 units last month, which is a positive year-on-year increase of 5 per cent. 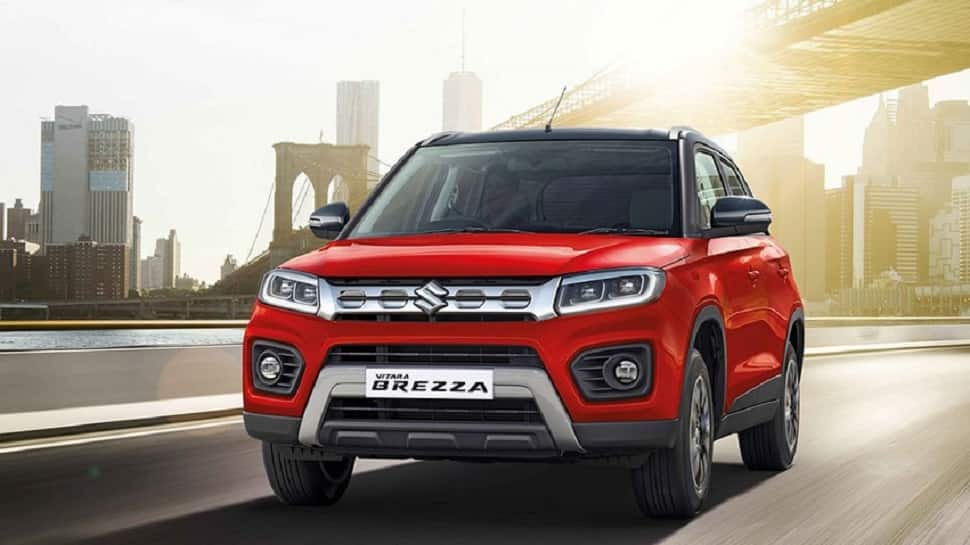 The Hyundai Venue has started to show its age now, and it is ready to receive a mid-cycle update soon. Spy shots of the Hyundai Venue facelift’s test mule are all across the internet, and they suggest that Hyundai is preparing to take the top spot in this game again. In April this year, the Venue managed to secure the position of the third best-selling compact SUV in the Indian market with sales of 8,392 units.

Kia Sonet is one of the most-loaded products in the segment. It comes with a large 10.25-inch touchscreen infotainment unit, Bose sound system, electric sunroof, cruise control, wireless phone charger, and more. Impressed with its feature list, Indian buyers bought 5,404 units of the Kia Sonet last month to help it become the 4th best-selling compact SUV in India. The South Korean brand has recently updated its compact SUV, and the prices now start from Rs 7.15 lakh, ex-showroom.

The title of the most dynamic compact SUV on sale in the country today belongs to the Mahindra XUV300. Offered with either a 1.2L turbo-petrol motor or a 1.5L oil burner, it indeed is the torquiest one on the list. Also, it secures the position of the 5th highest-selling compact SUV in India, with a total of 3,909 units sold last month.