Tata Motors recently unveiled Curvv and AVINYA concept vehicles in India, and revealed their plans to launch a range of electric vehicles with various body styles, features and prices to cater a wide range of customers across segments. The homegrown auto major, which currently leads the domestic electric passenger vehicle segment by a distance, thanks to first-generation products like Nexon EV and Tigor EV, has unveiled plans to launch 500 km EVs by 2025. Last week, the company unveiled its all-new electric vehicle architecture on which it plans to introduce multiple advanced EVs starting from 2025. The home-grown auto major aims to drive in multiple body styles on the AVINYA Concept, which is based on its GEN 3 architecture. The first generation products like Nexon EV and Tigor EV were derived from existing products with a range of around 250 km.

The second generation products are based on adapted architecture, where an internal combustion engine model is taken and made more suitable for electrification. The recently showcased SUV coupe concept CURVV represents the second generation of products, which is expected to deliver a 400-500 km range on a single charge. Tata will also launch the facelifted Nexon EV with long range (400 km) on May 11. Here we put together a list of top Tata electric vehicles you can expect to see in the market soon. 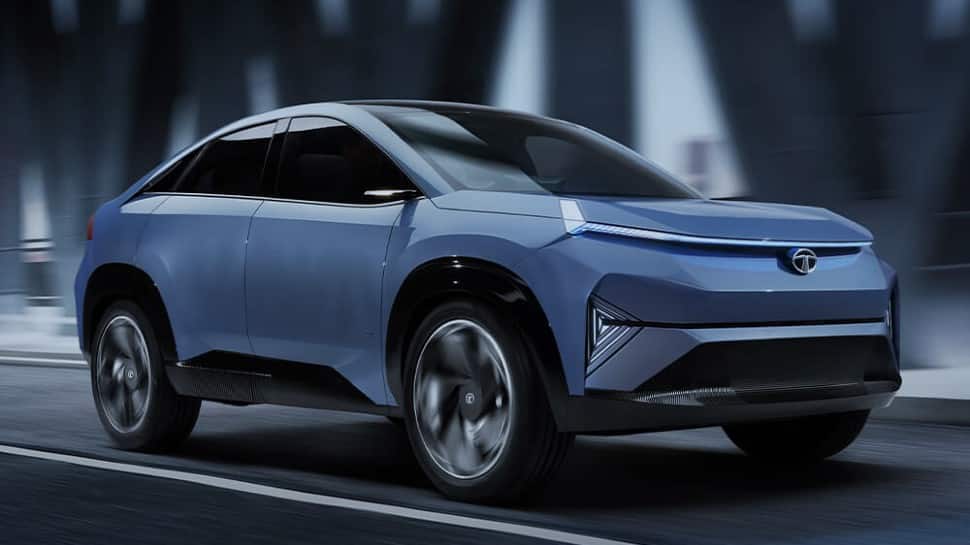 The homegrown automaker has unveiled a new model christened Tata Curvv Concept and highlights the upcoming mid-size electric SUV. This new model comes with the new design language of the automaker with a LED light running across the front fascia of the vehicle. This new car is expected to come with a powertrain tuned for giving increased range as well a host of new features to aid the driver. 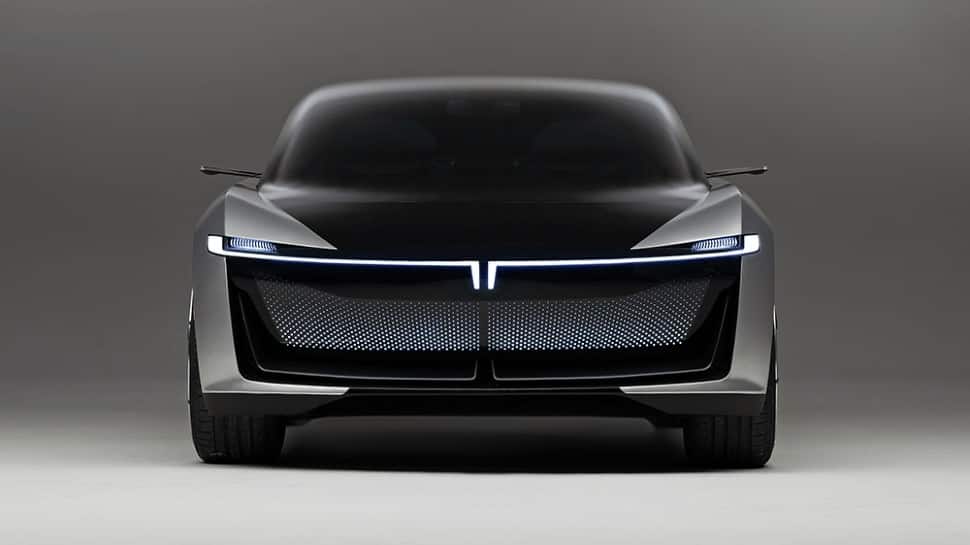 The Tata Avinya is based on a completely new GEN 3 architecture, dedicated to electric vehicles only and the design of the car draws inspiration from the catamaran. As per the company, the car is a mixture of a premium hatchback, an MPV and an SUV, better explained by the car’s design. The name of the car, ‘AVINYA’, is derived from the Sanskrit language. The Avinya concept EV will offer a minimum 500 km range in under 30 minutes and is expected to be launched around 2025. 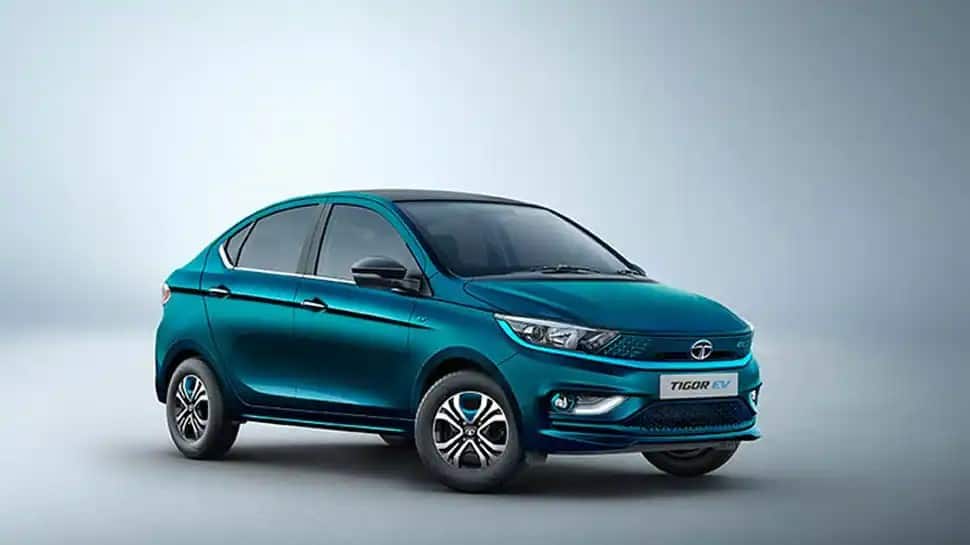 Tata Tigor EV debuted back in 2021 and has been in the market ever since. Now, the 2022 version of the model is in the discussion. The new updated model will come with interior and exterior upgrades and is likely to have a range of 370 km to 400 km, very similar to the Nexon EV. As per the reports, the test mule of the Tigor EV has been spotted testing. 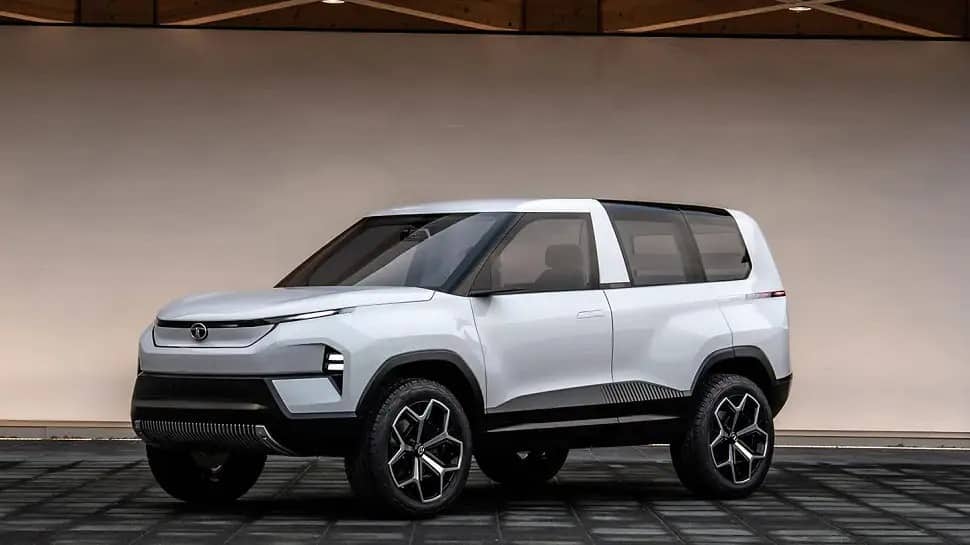