Two candidates from Uttara Kannada have cleared the UPSC examination with one securing the 213rd rank and the other securing the 311st rank.

Manoj Ramanath Hegde from Sirsi has cleared UPSC examination with 213rd rank in his fourth attempt.

A B.Sc (Agri) graduate, Manoj is the son of Ramanath Hegde and Geeta Hegde, natives of Hanagar village in Siddapur taluk. While Manoj’s father is a retired government employee of Animal Husbandry department, mother is a government school teacher.

Having had his primary education from 1 to 6 in Unchalli government school in Siddapur tlauk, Manoj studied at Lions High School in Sirsi from class 7 to 10, PU in MES PU College and B.Sc (Agri) at UAS, Dharwad.

Working for a private company providing educational services, Manoj had appeared for UPSC examination in 2016, 2017, 2019 earlier. “In 2019 I fell short of 12 marks at interview level of UPSC. That gave me confidence to try again and was expecting a ranking around 200,” he said.

Manoj said that his uncle Dr. Rajendra Hegde had motivated him to prepare for UPSC exam considering his interest in general knowledge. Manoj is hoping that he would get IPS based on his ranking. 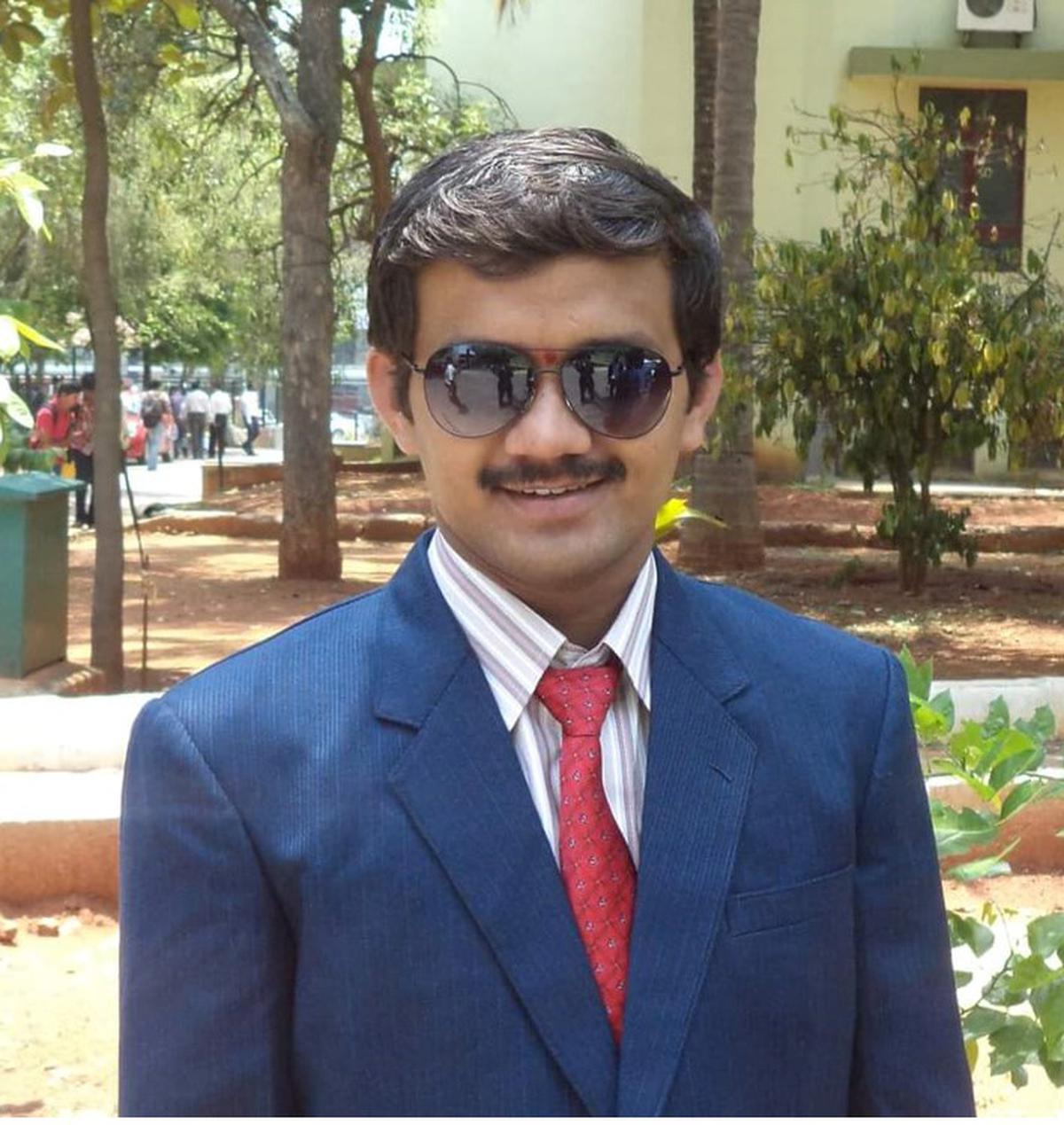 Deepak R. Shet, who has secured 311st rank in the UPSC examination is the son of a anganwadi worker from Manki village in Honnavar taluk. He tasted success in his seventh attempt.

Having studied at Morarji Residential School from Class 6 to 10 and emerging topper at the school, Deepak had his PU education at Alva’s College in Moodbidri and did his engineering from RV College of Engineering in Bengaluru. Deepak, who worked for a private company in Bengaluru for a year, had later joined Dr. Rajkumar Civil Services Academy run by family of Kannada matinee idol Dr. Rajkumar to prepare for the civil services.

Deepak’s mother Seeta who used serve as anganwadi worker is retired now and his father Ramachandra Shet used to work as farm labour earlier. Deepak is the youngest among the five siblings.

“I first appeared for civil services in 2015 and didnot lose heart after initial failed attempts. My family members, cousins supported me to succeed”, he told The Hindu.