Antonov An-225 ‘Mriya’ got the world’s attention for being the world’s biggest plane. Though it is hard to believe, apart from its size, the aircraft is famous for creating 123 other world records before its destruction during the Ukraine-Russia war. Even after the destruction, Ukraine has not entirely given up on the Mriya, meaning ‘The Dream’. As per the reports, Ukrainian President Volodymyr Zelensky wants to build a second Antonov An-225.

Circling back to the topic on hand, Antonov An-225 has created many records since its creation, not to mention its existence was unique as only a single unit of it was ever built. Talking about the uniqueness of the plane, it had a unique power production capacity to lift its humongous body off the ground. Its engine was so powerful that it destroyed a fence at RAF Brize Norton in the UK last year during its takeoff, reports Simple Flying.

Talking about the records, apart from the 124 world records, the plane also had 214 national records in its name. Getting into the details of some of its most significant world records, because of its massive size, the Antonov An-225 had the record for heaviest maximum takeoff weight. The size also helped the plane claim the record of having the largest wingspan at the time.

Antonov An-225 always took things up a notch; following the pattern, it created the record of carrying the heaviest commercial payload of 253,820 kg. To add a perspective, that would be the weight of around sixty-three elephants. 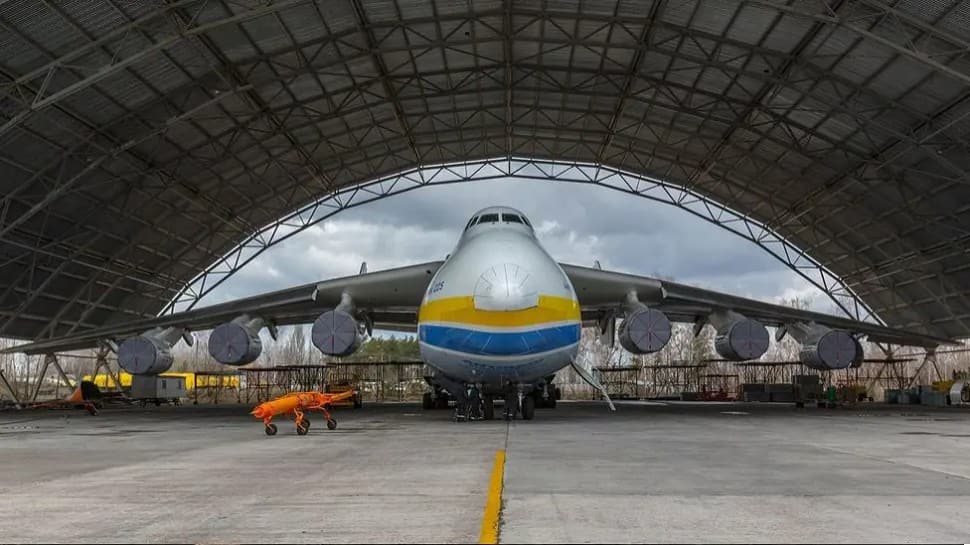 Not to anyone’s surprise, Mriya also created the record of carrying the longest cargo of 42.1 m in 2010. In other words, the length of the cargo was almost one and half times the length of a Basketball court.

Even during the epidemic age, the An-225 continues to set records. It transported 1,000 cubic metres of PPE-filled crates in 2020, the largest shipment volume in history. The loadmasters had to remove the pallets and load each box manually, according to Antonov Airlines, in order to load such a vast number safely.